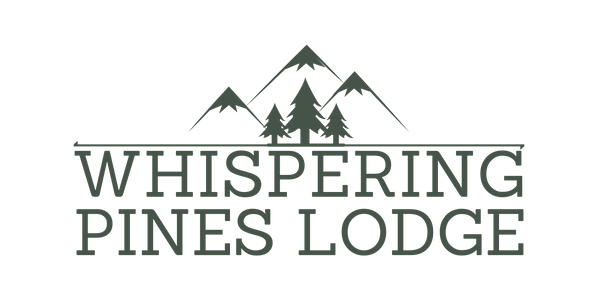 Which Star Was Born Better? Barbara? Judy? Or Gaga? 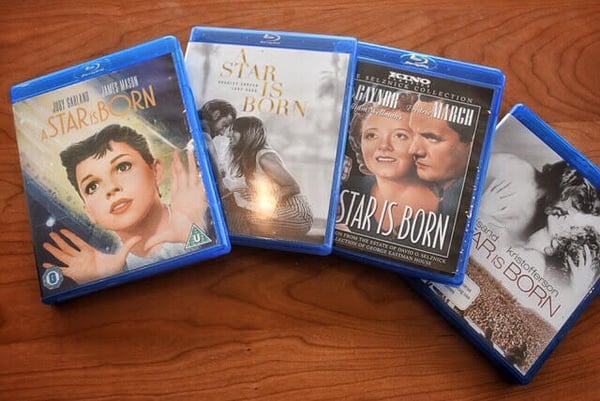 The recent release of A Star Is Born with Lady Gaga and Bradley Cooper wasn't just a re-make, it was a re-re-re-make with previous versions starring Janet Gaynor and Fredric March (1937), Judy Garland and James Mason (1954), and Barbara Streisand and Kris Kristopherson (1976). And just like the latest version was recognized with multiple Academy Award nominations, including Best Picture, Best Actor in a Leading Role, and Best Actress in a Leading Role, did you know that both the 1954 and 1937 versions were also nominated for the same awards?

All of this begs the question, which version of A Star Is Born shines the brightest?

But this isn't the only question of "which was the best version" to ponder. Here are several others: 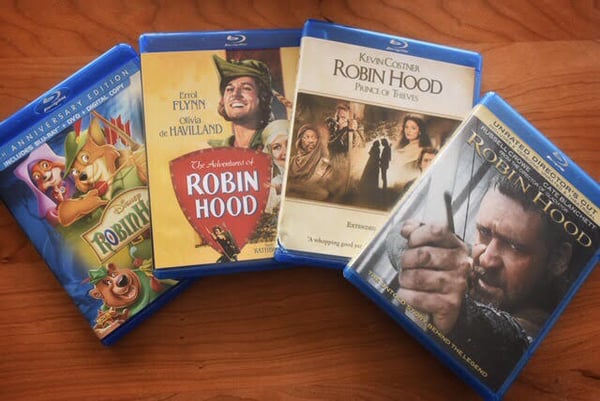 The list here goes on and on. But there is really only one way to answer any of these questions: watch each of the movies and compare them.

Which is why at Whispering Pines Lodge, we have every one of the movies listed above along with many more. You can explore all of the movies we have on our DVD Listing Page. 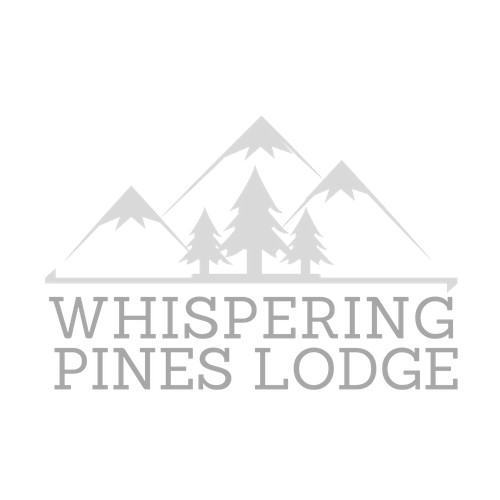